What is Crystal-Right™ and How Does it Affect Water?

Home » Residential » Water Purification Systems » What is Crystal-Right™ and H…

The word “crystal” is associated with many things – perhaps none more notable than mystical crystal balls and beautiful chandeliers.

At All Florida Soft Water, we think of Crystal-Right™ as a unique, powerful media used in our water softeners. Crystal-Right is a man-made zeolite and one of the world’s most effective water treatment medias. It can solve multiple water problems through one piece of equipment.

Zeolite is a term used to describe a group of minerals composed of aluminum, silicon, and oxygen that contain many tiny pores. These pores allow zeolites to extract things like iron, manganese, calcium, and magnesium from water and other substances.

Zeolites occur naturally in many forms, such as volcanic rock. However, Crystal-Right is technically a synthetic zeolite, and it’s actually much better for water treatment than naturally-formed zeolite. This is because natural zeolite can become easily contaminated by other elements, which makes it unable to be used in commercial applications. However, manufactured zeolite is produced to be pure and customized for specific purposes.

Water-Right’s sister company, Mineral-Right®, creates Crystal-Right at a special facility in Kansas where fields of zeolite bake in the sun and the purity can be monitored and controlled.
Today, Water-Right is the world’s only producer of custom-engineered zeolite for water treatment, and they export it around the world! 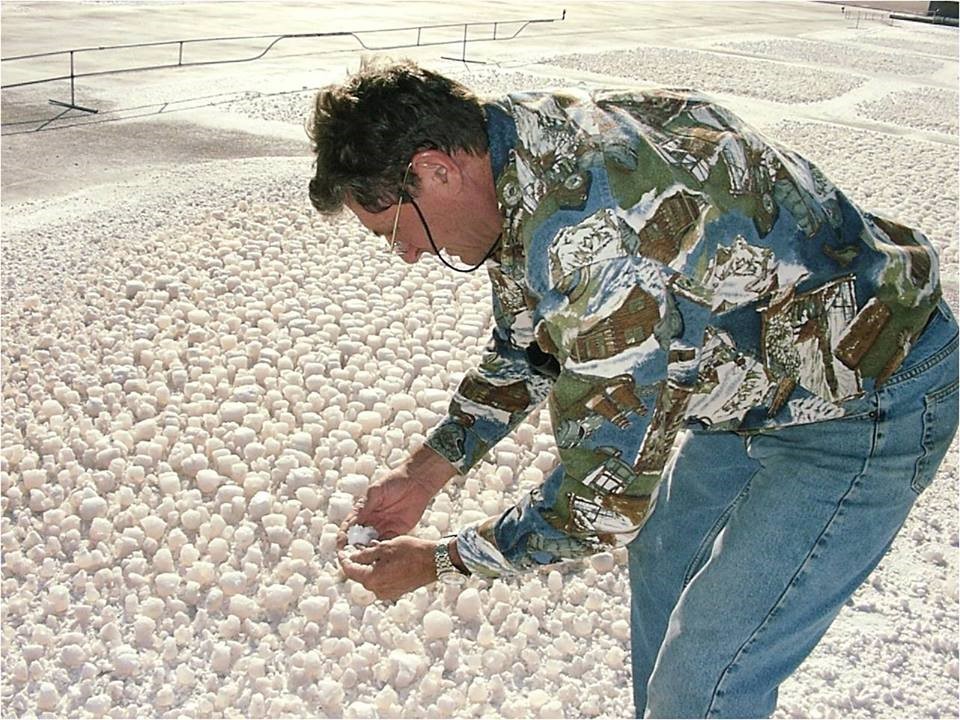 Why is Crystal-Right the Best Water Treatment Media

Crystal-Right has the ability to filter out iron and manganese, soften the water (remove calcium and magnesium), neutralize pH levels, and it can be cleaned during the backwash cycle.

Some parts of the country have acidic, aggressive water which eats away and corrodes copper plumbing pipes. Fortunately, Crystal-Right media also has the ability to neutralize water and balance pH levels.

Our water softeners which contain Crystal-Right can work as an iron filter, a softener, and an acid neutralizer. Instead of having 3 pieces of equipment, you can do it with one!